Visit NBCNews.com for breaking news, world news, and news about the economy

Usually, we (white, middle/upper middle class folk) tend to only be able to think about racism individualistically, as a one-on-one prejudice, and we're not able to see very far beneath the surface.

In many shootings of black men over the past few years, I've heard people who've grown up like me justify the shootings by saying things like, "Well, the victim was a thug." "He deserved it because he was committing a crime."  We don't see systemic patterns in play.

In my opinion, the video above is very strong at helping us see and hear systemic racism at work. None of the common attempted justifications can be used to shift the focus away from recognizing systemic evil.

Why did the officer react with such fear and panic when a black man reached into his vehicle?  That's a sign of the system.

Why did the black man, after being shot for no reason, apologize, raise his hands, speak politely with the officer in an attempt to save his own life?  That's a sign of the system.

Why do situations like this happen, repeatedly, across our nation?  That's the system.

Notice the pain felt by Levar Jones as he puts his hands over his face during the interview and shares that he does not want to see the video of the shooting.  This deep pain is felt throughout our African-American community.  May this pain reach all of our hearts and move us to create a new way forward.

Alice spoke so beautifully about incarnational ministry, about seeing people, about the value of relationships.  In the midst of her message, there's a powerful five minute video of a friendship that has bloomed between a small group at church and a resident of Walnut Neighborhood.
Posted by Laura Hoy No comments:
Email ThisBlogThis!Share to TwitterShare to FacebookShare to Pinterest


Groups formed and traveled to three different homes to hear about how God works through Christ-centered, wholistic, relational development. 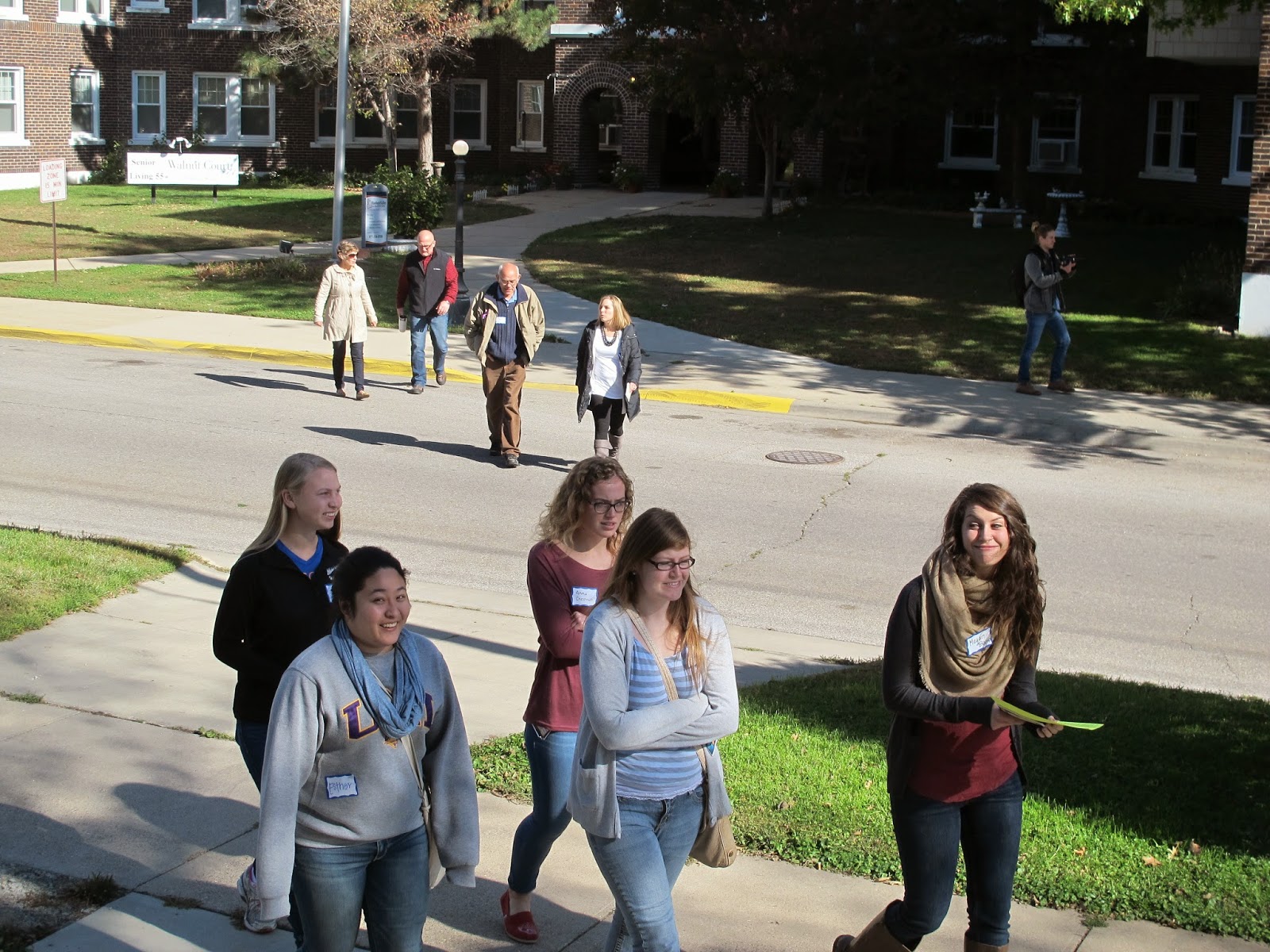 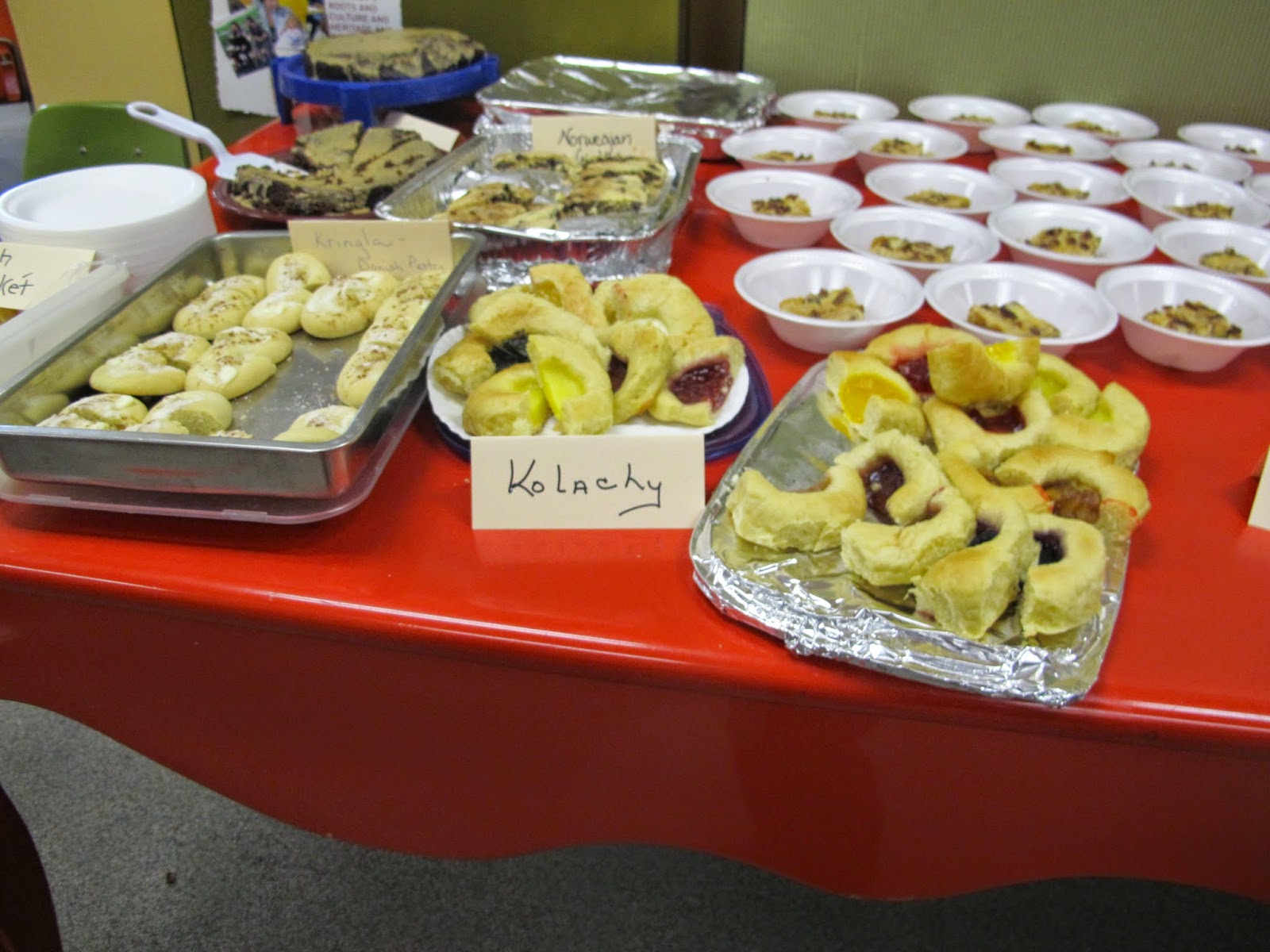 In the movie, "The Matrix", Morpheus offers Neo the choice between two pills:

"You take the blue pill—the story ends, you wake up in your bed and believe whatever you want to believe. You take the red pill—you stay in Wonderland, and I show you how deep the rabbit hole goes."

After reflecting more on the CCDA conference, I feel as if Christian Community Development Association offers people like me the red pill.

The conference "awakens" me to some deep realities that had not been much a part of my conscious thought for a great deal of my life; a new lens on the powers and principalities at play in our world, a closer look at the operating system of the world.

With a closer look at the ways of our world, this "red pill" also opens my eyes to the alternate reality and invitation into the Kingdom of God like nothing else.  It invites me to the cross where I die to what I previously thought was life, and it compels me to join the Resistance, the family of Jesus followers, who manifest freedom and real life found in Him via the love found at the cross and the power found in His resurrection.

I feel braver coming away from this year's CCDA conference; more willing to die to myself and this world in order to be an ambassador of the Kingdom.  This invitation is so much bigger and more compelling than we tend to make the Christian life in our comfortable places.  It doesn't dismiss my need to better learn to love the people right around me...my family members, friends, co-workers, neighbors.  Nor does it dismiss my need to continue on the journey of personal holiness and character development.  But it does invite me into something much larger than myself.  A Kingdom that is advancing against the darkness.  A Kingdom found in the reconciling community of faith-filled followers of Jesus who change the world through living out the Kingdom values of love and justice in the fight against the darkness.  Sign me up.

"You take the blue pill—the story ends, you wake up in your bed and believe whatever you want to believe. You take the red pill—you stay in Wonderland, and I show you how deep the rabbit hole goes."

How about you?  Blue pill or Red pill?
Posted by Laura Hoy No comments:
Email ThisBlogThis!Share to TwitterShare to FacebookShare to Pinterest
Newer Posts Older Posts Home
Subscribe to: Posts (Atom)